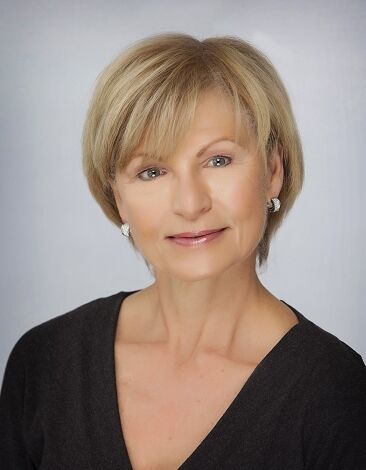 Judy Dunlap has excelled at Phyllis Browning Company for over 20 years, specializing in fine properties in North Central San Antonio. Her knowledge in this area makes her a valuable resource for buyers and sellers of luxury homes.

Search by Location | Search by Drive Time™
search near me

For general informational purposes only. Actual rates available to you will depend on many factors including lender, income, credit, location, and property value. Contact a mortgage broker to find out what programs are available to you.

Mortgage calculator estimates are provided by Phyllis Browning Company and are intended for information use only. Your payments may be higher or lower and all loans are subject to credit approval.