Snooze Set to Give San Antonio a Wake Up Call 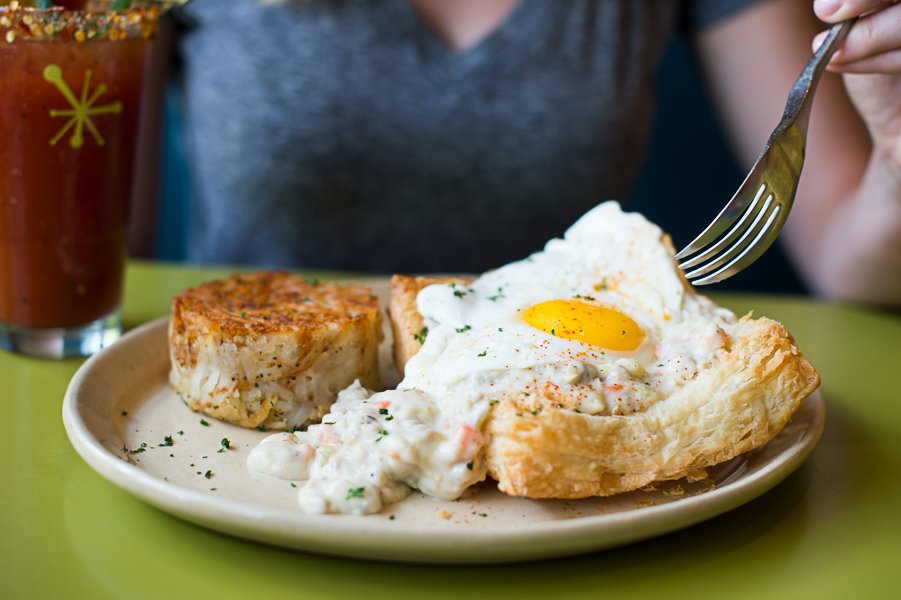 My whole team loves #brunch, so we were excited to hear that Snooze an A.M. Eatery, is opening its doors March 1 in the Quarry Market.  Founders (and brothers) Jon and Adam Schlegel knew they had a hit on their hands when they opened the first location in Denver in 2006 and had people lining up in the snow that year to get their Brewmosa and Benedict fix. We’ve enjoyed the Austin and Denver locations, and love the fact that you can opt for something super healthy like the quinoa bowl with roasted veggies and wild mushrooms, or go for decadent indulgence—can you say pancake flight? Another plus, Snooze is dedicated to working with local purveyors like 44 Farms and Mill-King dairy and lists them right on the menu, so you’ll know just where your eggs and bacon originated.

Another big name heading our way—New York-based cult favorite Shake Shack. The popular fast-casual burger joint is set to open in late 2017 on land next to the Sears store at the intersection of San Pedro and 410.   Expect burgers and dogs with shack sauce, seasonal shakes and even a few treats for your four-footed friend. The San Antonio location will be the company’s fifth in Texas. We’ll keep you posted on an opening date.

Related Articles
Dining in San Antonio Toro Kitchen + Bar Brings Tasty Spanish Tapas to Stone Oak   Gerardo De Anda was flipped into the air by a bull while participating in the traditional run in Pamploma, and perhaps that gave him the courage to team up with his sister, Vanessa, to open their first restaurant in the fickle San Antonio market in February. My husband and I met Gerardo, the charming […]
Community Embrace Your Inner Foodie During Restaurant Week It’s Time Once Again to Embrace Your Inner Foodie as Restaurant Week Returns to the Alamo City August 13-27, 2016. For 15 days, participating restaurants will be enticing diners to escape the summer doldrums with special three-course prix fixe menus for lunch and dinner throughout the city. No tickets or reservations are required to participate, but […]
Community Mail Look Suspicious? Here’s What the FBI Recommends: