Starting in October, you may be dialing area code 726 to reach out and touch someone in San Antonio. But don’t worry—residents and businesses won’t have to change their current 210 numbers.  The new 726 area code will overlay the area, meaning it will be assigned only for new telephone numbers within the region.  The change is needed to handle regional growth combined with added demand for wireless phone numbers and business landlines, according to the Public Utility Commission of Texas.

There will be a major change to the way calls will be dialed here, however.  Ten digit dialing—area code 726 or 210, plus the seven digit telephone number—will be necessary for local and expanded local calls to be completed.  Rates will not be affected by the change, and emergency and other three digit numbers (like 311 for city services) will also remain the same. 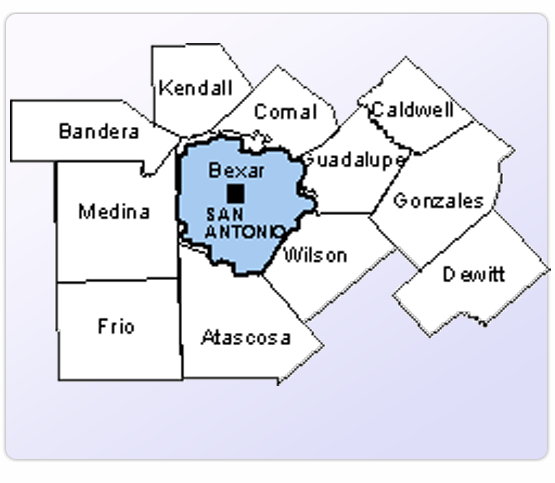 Beginning March 25, 2017, you will be able to use either the seven or ten digit number, so there will be plenty of time to practice before the change is instituted on September 23, 2017.  The 726 area code numbers will begin rolling out in mid-October.  For more information, click on Public Utility Commission of Texas.