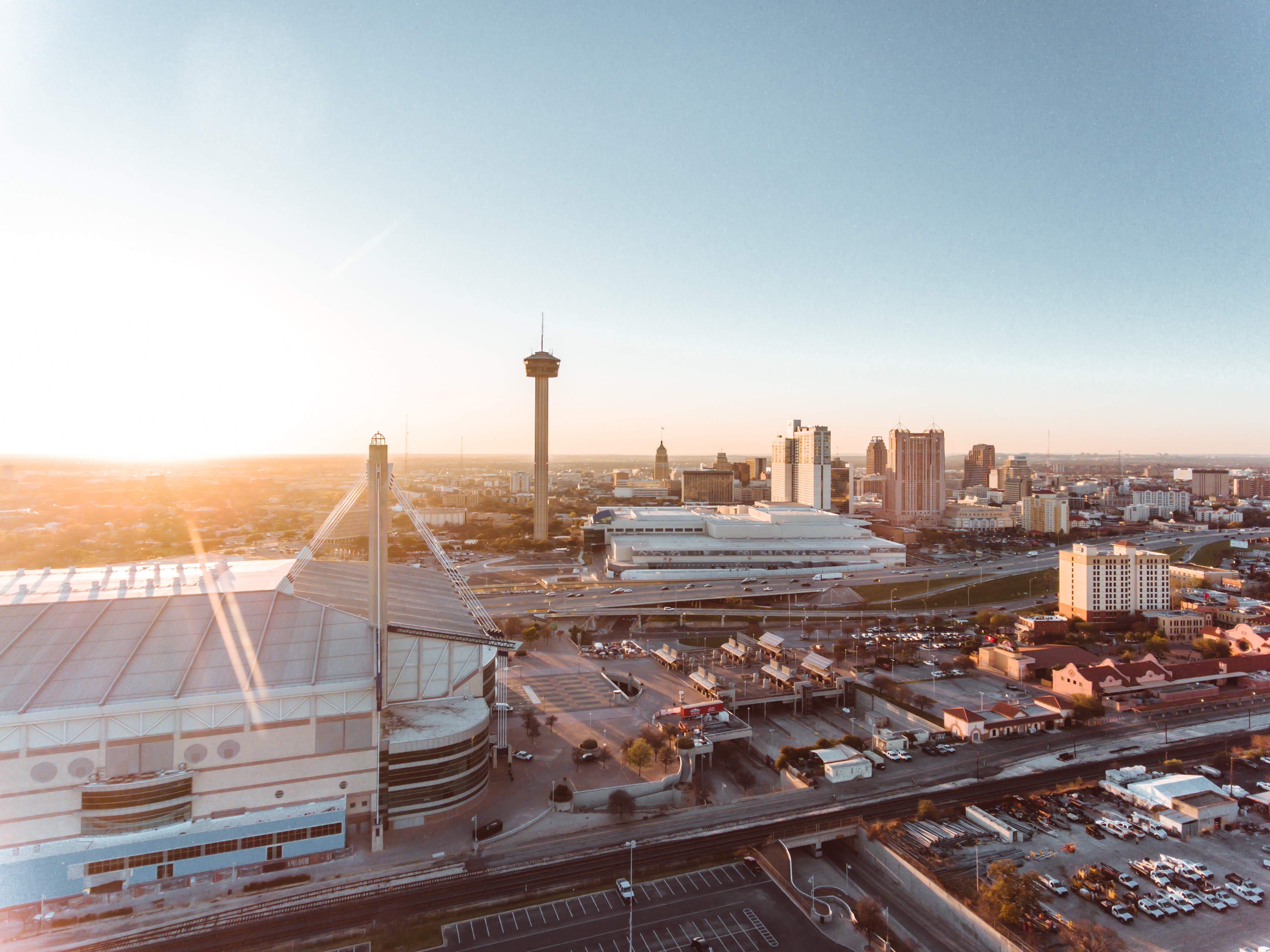 If the latest statistics from the U.S. Census Bureau are any indication, the word is out—San Antonio is a great place to live and work.

The Alamo city ranked first in population growth between July 1, 2016 and July 1, 2017, adding 24,208 residents according to estimates by the federal census agency.   To put it in perspective, that’s about 66 people moving into the area every day.

So why has San Antonio become such a mecca for newcomers?

I think a large part of San Antonio’s draw is that the housing market is still very affordable, with an average sale price of $273,174, according to June 2018 stats from the Multiple Listing Service Report from the San Antonio Board of REALTORS® (SABOR).  Plus, there’s a neighborhood to fit every buyer, from close-in to almost-Hill Country, historic home to new construction—with good schools and amenities to boot.

Then there’s traffic—or the relative lack thereof for a major city.  While those 25,000-plus additional commuters have added to some isolated traffic headaches, especially around rush hour, San Antonio has mostly avoided the  standstill snarls of other big cities, ranking far behind Dallas, Houston and Austin in a recent report on traffic wait times by INRIX.  Some of this is thanks to the spread of major employers throughout the city—there’s downtown, the medical center, Fort Sam on the east side, Lackland on the west side, and everything in between.

Throw in the burgeoning culinary and arts scene, the rich cultural heritage, and of course, Pop and Los Spurs, and you get the picture.  San Antonio will continue to reign as one of the most populous cities (it’s currently 7th in the nation) for a long time to come.

Related Articles
Uncategorized Positive Signs for the 2019 Housing Market Wondering if now is a good time to buy or sell a home?  Well, looking back at the 2018 market, we see there was an overall increase in home sales of four percent from 2017, and an average sales prices increase of four percent as well.  That’s good news.  With a recent report from Mayor […]
Technology Three iPhone Tricks You Need in Your Life In case you missed Good Morning America the other day, and no one in your office has shared the latest iPhone tricks making the rounds, I have you covered. Cursing Your Cursor? Ever gotten frustrated while trying to make a correction on a text message—you tap and you tap, but the cursor won’t go where […]
Community Add Some Pumpkin (Patch) Spice to Your Weekend Rain, rain…go away!  Ready to turn off the TV, crawl out of your Snuggie, and get outside to enjoy some of the cooler, drier weather in the forecast?  Check out these pumpkin patches, corn mazes and special events in and around San Antonio to put some actual spice in your fall weekend. Devine Acres Farm […]